The 38th European Congress will take place from 21 to 26 August, 2017,
in Barcelona, Spain. The theme of the Congress is Theosophy: A Way towards Universal Consciousness.

See information in the EFTS webpage

Guest of Honour: Tim Boyd, International President of the TS

Other eminent speakers will include, among others:

Trân-Thi-Kim-Diêu, Chairperson of the European Federation of the TS, France

Fernando Álvarez de Torrijos, lecturer of the TS in America, Director of the Mindfulness Program in the Psychiatry Department and Senior Professor at the Centre for Mindfulness Massachusetts University 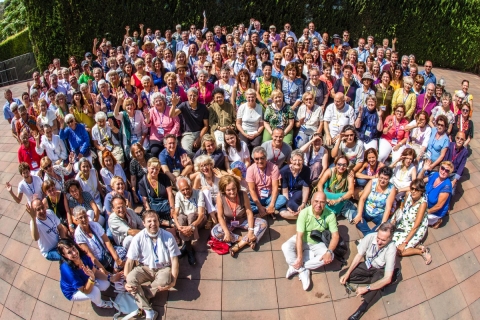 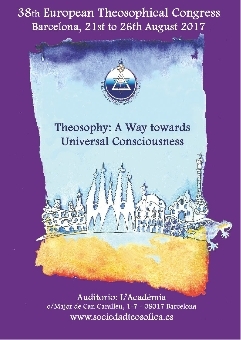