Miss Mills has always been a very popular lecturer, and has spoken in over 50 countries and all over the United States. Many of her more recent lectures are available on CD or DVD from Quest Books

The Secret Doctrine is as relevant today as it was a century ago and more ago. It will continue to be relevant so long as there are those individuals willing to engage themselves in the hastening of the human journey toward the Light. That perceiving the Light, they may transmit its warmth and splendor for the healing of all who live. To undertake that enterprise is to become, in truth, conscious cocreators in the making and the remaking of the world. 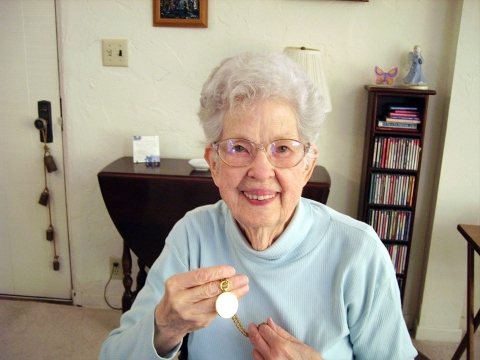